Human-Computer interaction: Are there any possible risks involved?

Nowadays, from a spaceship to a microwave or even a cell phone, pretty much everything we use on a
regular basis runs on a CPU (Central processing unit) using a software, designed and implemented to be
as intuitive and reliable as possible and human-computer interaction is the science that made it possible.
From a home cook with no experience in computing, to use his over-equipped kitchen to helping and
supporting humans in a field such as aviation and medicine, where human errors can be catastrophically,
sadly often leading to human losses.
In this essay, I will try to explain the pros and cons of HCI being present in our everyday life but also the
risks evolved. 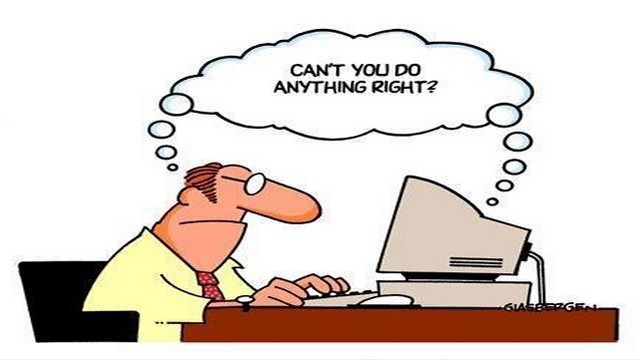 Human-Computer Interaction, as a science came to light in the 80’s, due to the onset of the personal
computer(PC) area. PCs became available to a larger public vitally leading to the need to create an
efficient, reliable human-computer interface, between all actors.
HCI quickly became a two-sided discipline.
On one hand, an academic discipline, a vital tool even, in order to promote the idea that the interaction
between a PC and a human should be close as a human-to-human relationship, studying how people
interact with technology, and in particular with PCs.
On the other hand, however, more than a mere academic discipline, it quickly became a design discipline,
the bigger part of it is how to design systems for people, after setting them in order to make them work.
HCI becomes easier to understand when programmers and designers, have well implemented their
software and taken into consideration all the potential users and their level of expertise.
Users should, therefore, make fewer mistakes and the newest implemented technology should help them
to assist and protect them whilst they execute their tasks, reducing as a result of fatal errors due to
fatigue or misjudgment I.e.
In his essay, Mr. Hans identifies cross-checking decisions and HCI methodology as:

"A cognitive architecture can be understood as a generic interpreter that executes such formalized task
models of activities in a psychologically plausible way. Cognitive modeling of human agents is concerned
with formalizing characteristics of cognitive process involved in task performance ”[1].

Thus settling HCI proper practices as a proper science founded on serious methodology, including
rigorous steps, and tasks in order to be achieved.
Safety risk assessment of HCI behavior is very important for management and design and in the wider
human-computer system such as monitoring system in a nuclear power plant, airplane cockpit. Most
major incidents were a result of lack of risk assessment approach, and efficient hazard assimilation, as
described in various examples, such as

"a joint simulation environment.Embedded in the engineering process the objective is to analyze the actual system model under design.
For this, the potential hazards are identified as requested according to the FSA methodology”[2].

Considering the unstable correlation of the HCI behaviors. The aim of the HCI as seen by the author is to
identify the source of the hazard between the software and the human based on a scientific analysis.
Resulting in an illustration, which takes a typical human-computer operation system as the study object,
showing that the approach proposed in this paper is suitable and efficient for safety risk assessment of
human-computer interaction behaviors.

On the other side, computation will go beyond desktop computers, into every object for which uses can
be found. The environment will be alive with little computations from automated-computerized
appliances to lighting and plumbing and even coffee machines, anti-blocking systems in cars, greeting
cards even, and nuclear experiments.
To some extent, this development is already taking place. The difference in the future is the addition of
networked communications that will allow many of these embedded computations to coordinate with
each other and with the user. Human interfaces to these embedded devices will in many cases be very
different from those appropriate to workstations.

Through the development of technology, safety risks of the software implementation, operation systems,
and programs interacting with human became vital and has received increasing attention. Safety risk
assessment of HCI is a very important part both of safety design and management in less complicated
HCI, nuclear projects, medical assistance, and other noticeable critical operations, so that the user’s
experience would be enhanced and secured while being monitored and controllable in order to achieve
optimal security and maximum reliability.
HCI should be implemented in order to help and prevent human mistakes with devastating consequences. 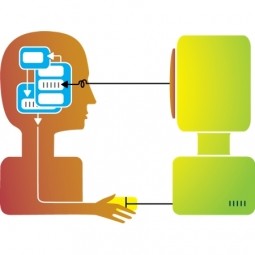